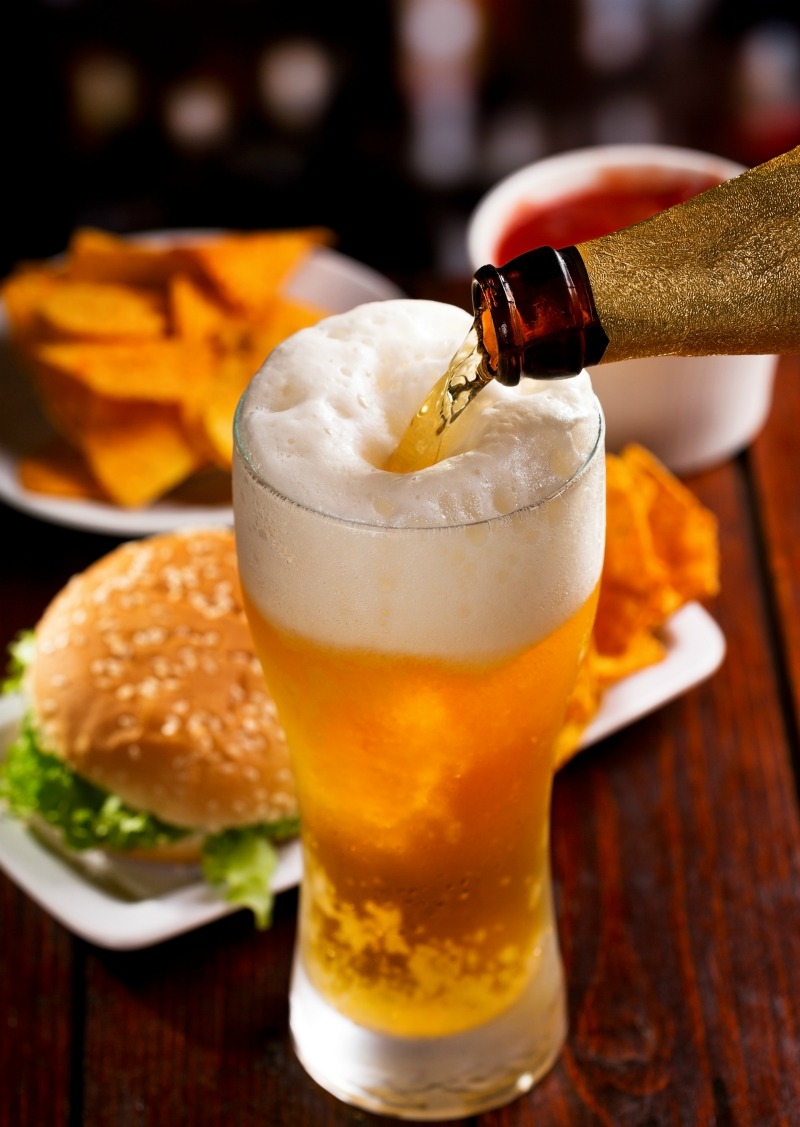 Over the last couple of decades,

Chicago’s Wicker Park and Bucktown neighborhoods have become synonymous with words like “hip” and “trendy.” What was once a haven for Germans and those of Polish ancestry who settled here at the turn of the century has become the prime spot for those seeking boutique shops, high-end restaurants, and cocktail bars where you can get the best and newest craft beers from around the country.

Gentrification of the area has made it very popular with college-educated young adults searching for a community of their own. As the neighborhood changed from the artists, Polish, and Puerto Rican families that have lived there over the last several decades, to the hipsters who have settled in, it has taken on a whole new personality. Part of that change has included new annual events and celebrations.

One of the more popular traditions that has surfaced is the Wicker Park Bucktown Chamber of Commerce’s annual Dinner Crawl.

Entering into its 5th year of existence, the crawl is set up with three distinctive routes, “fork,” “knife,” and “and spoon.” The celebration consists of two trips that follow a path on Milwaukee and Damen and features 10 stops. The third route travels down Division Street with stops at eight participating restaurants.

Since it first started the event has drawn in a steady flow of participants from both the business and residential side. For the past several years the event has been so popular that it has sold out and people have turned away the night of the event. This year the chamber hopes to have the same level of response. In addition to those who participated last year, businesses like Harvest Moon, Big & Little, Cheesie’s Pub & Grub, and Urban Belly, have all signed on to take part in the festivities.

In total, there will be 28 businesses and restaurants taking part in this year’s festivities that range from BBQ joints to old favorites like Club Lucky, the old school Italian restaurant that has been a part of the neighborhood for over 23 years.

Tickets for the event, which takes place this year from 6-9 pm on September 27, will run you $30 and can be purchased by calling 773-384-2672 or emailing info@wickerparkbucktown.com.